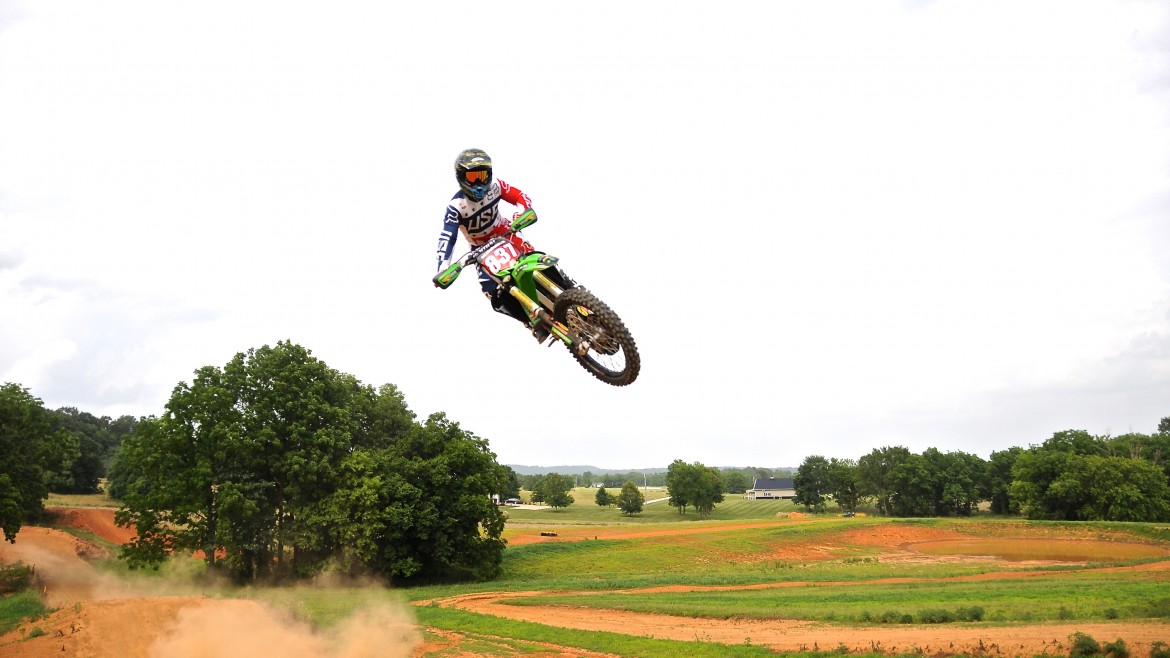 An unused Warren County Landfill will soon take on new life as a destination for fans of dirtbikes, four-wheelers, and so much more.

Two Bowling Green developers are taking the land, located on Glen Lily Road, and turning it into a Powersports Park.

“Actually when we first looked at it, I knew it was going to be perfect,” said Sye Head, Co-Owner and Developer. “We all had some questions though, on if it was going to work out and once we figured out that, you know, it had been capped nearly 40 years ago the first time it was a no brainer.”

Head and his partner, Kash Moore, are finalizing buying the land.

They say the landfill is capped with material that makes it safe to build on.

Soon the site will begin a transformation into what they call the Disneyland of power sports parks.

They say the park will feature multiple tracks, including a cross country loop, a national motocross track, and a drag strip.

“The Motocross is an off-road racing series, but it’s contained to a track area,” said Head. “So there’s a lot of jumps, whoops sections, tabletop jumps stuff like that. That includes ATV’s and motorcycles both.”

Developers told 13 News Bowling Green is the perfect location for the park given its central location in the US.

They say Powersports attract a large audience and this park will bring thousands to Warren County and generate an estimated three million dollars this year.

“Next year when we do the Motocross nationals, ATV nationals, we’re just going to multiply,” said Kash Moore, Co-Owner and Developer. “I mean I see us driving ten to fifteen million into the community in 2021.”

In addition to national events, Head and Moore both want the park to be a place for the local community to get involved.

Moore says Bowling Green has a history of producing professionals in the industry, including Bill Ballance.

“We’re going to offer some free riding lessons from kids 2 through 6 so that we can really get the community involved,” said Moore. “People that maybe can’t afford to buy four-wheelers or dirtbikes, they can come out and ride.”

Construction is expected to begin soon in preparation for the Grand National Cross Country off-road racing event happening in May.