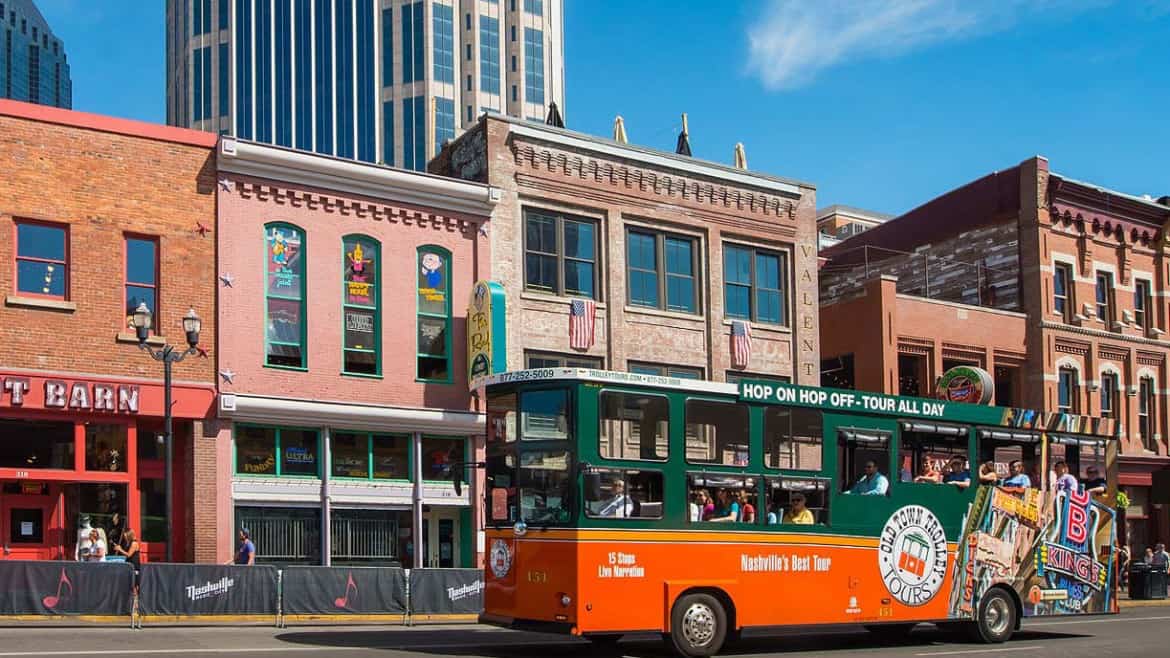 A record 16.1 million tourists visited Nashville in 2019, an increase over the previous record of 15.2 million set in 2018, according to data released Jan. 27 by the Nashville Convention & Visitors Corp.

To end the year, the NCVC said Nashville’s annual New Year’s Eve event produced $26.6 million in direct visitor spending. More than 200,000 people attended the event, up from the previous year’s estimate of 175,000 to 200,000 attendees.

“Nashville should be proud of sustaining our momentum as a top destination, bringing in a record number of visitors from all over the world,” Metro Nashville Mayor John Cooper said in a release. “Our hospitality industry is thriving and will continue to play a critical role in generating revenue for both our local economy and essential city services.”

Nashville’s success as a tourist destination is attributed to the “Music City brand,” along with convention bookings, festivals, sporting events and other factors, according to the release.