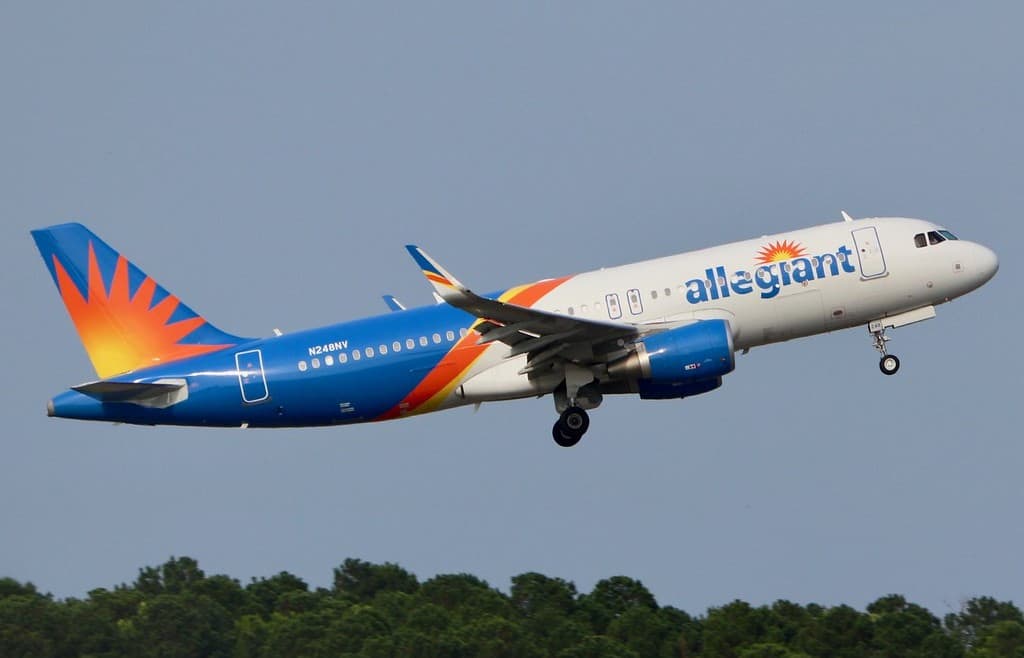 In an interview with Fox 17 Nashville, BNA President and CEO Doug Kreulen said, “Allegiant continues to increase its air service options to and from Nashville and we appreciate their commitment to this market. These additional flight options help keep air fares competitive, serve the increasing travel needs of this region and keep us one of the fastest growing airports in the country.”

The new destinations being added by Allegiant Air are as follows:

The new addition represents a $50 million investment and promises to generate at least 66 jobs.