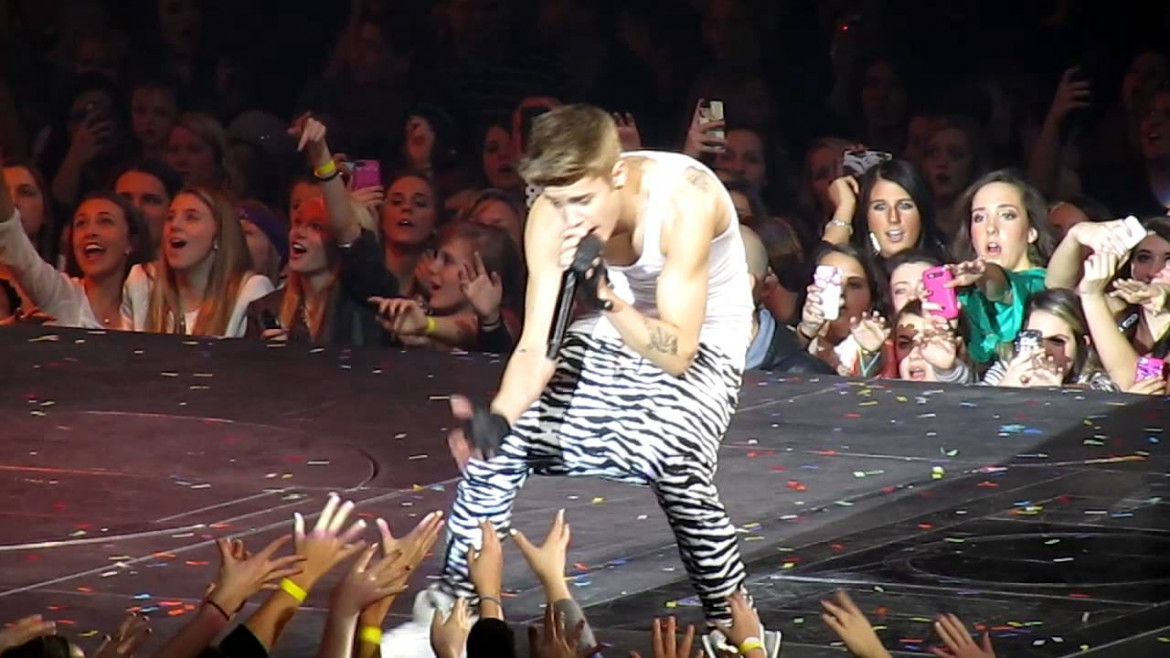 Justin Bieber is coming to Nashville in 2020.

The 25-year-old announced a new single and 50-city tour on Christmas Eve which will include stops in Nashville and two Kentucky cities.

Bieber announced his new single “Yummy” will drop on January 3 with a new album to follow.

The tour will kick off on May 14 with a stop in Nashville at Nissan Stadium on June 11. Bieber will also perform at the KFC Yum! Center in Louisville, Kentucky on August 12 and the Rupp Arena in Lexington on August 18.