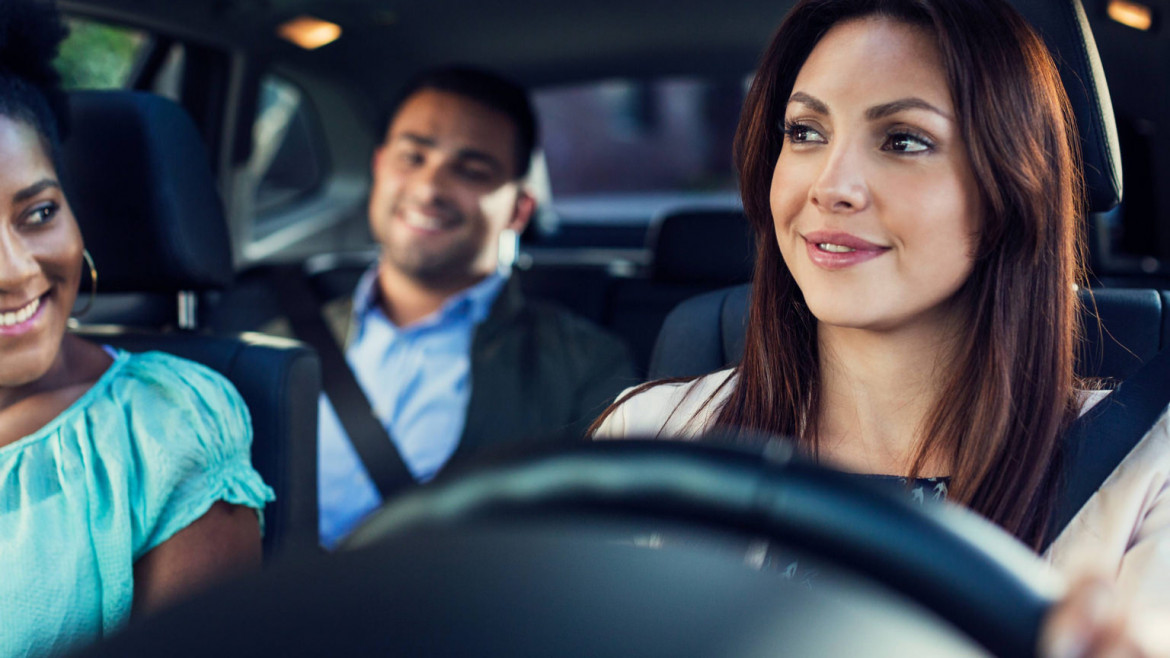 It’s Not the End of the Road for Uber Drivers

Their tribe has become a legend in city life: Uber drivers. Or rather an anti-tribe. Because other than their app, they’ve got little in common. After 10 years of Uber’s existence, and facing losing their licence for good in London, will they disband?

Friends remember rides with a grandma studying for a maths PhD, and a Hungarian maker of heated church pews doing it as a side hustle. I met a forex trader who lost his job and seemingly found happiness behind the wheel. Another driver was clearly seeking it: my friend Katherine got into his car and for the half-hour trip across south London listened along with him to his self-help CD. Tinder is less of a blind date than your Uber ride, and often less interesting.

New York cabbies used to scrap for the limited number of yellow taxi medallions, and it takes black cab drivers years to learn 25,000 London streets for their qualifying exam The Knowledge. Scientists have measured changes in the cabbie hippocampus as a result — the correlation between this and their LBC radio listening habits has yet to be studied. These are career drivers.

But the Uber driver is a gigger: his or her investment is a day in training, paperwork, a new-ish car, and drivers’ insurance. For many, it is a stopgap or a second job from another life, possibly not that different from your own. And this makes for oddly rich collisions in society. For half an hour you can find yourself deep in conversation, even a confessional, with a stranger — often more instructive and intriguing than the destination dinner party.

This is even before UberPool, in which someone else heading in your direction joins your ride. Some journeys were so successful it became known as UberPull.

Uber sent out its first cars in San Francisco in 2010. GPS on smartphones was the tech trigger, its co-founder and early chief executive Travis Kalanick its “fire and brimstone”, as he described himself. Within a few months it received its first cease-and-desist letter from the San Francisco authorities. Uber drove round that obstacle and pressed on. New York, London, Paris, Rio all fell.

Many a gripe about city life can hitch a ride with Uber: over-clogged roads, air pollution, the gig economy destroying old-school jobs, personal safety. A total of 1.3bn rides in the US in 2018 led to more than 3,000 reports of sexual assaults. But judge not the drivers too harshly — nearly half the complaints were against passengers.

But Uber arrived because the others didn’t. London cabbies are expensive and used to be rather selective. Despite their licence saying that they were obliged to pick you up, you learnt pretty fast whether your postcode destination was U or non-U by the number of drivers saying they “weren’t going your way”.

When yellow taxis wouldn’t go to the Bronx in the 1990s because of the high crime, the unlicensed gypsy cab trade flourished. One NY old timer recalled he’d take a ride himself but think hard before putting his mother in one. Uber, with its cheap prices and go-anywhere drivers, picks up people who would otherwise be left kerbside.

And also those who just need a job. A close friend recently mentioned that her boyfriend has started driving one while he figures out what to do next.

But the decade of buccaneering feels like it is coming to an end. In 2017, The New York Times exposed Uber’s greyballing tactics. City officials would try to hire a car to check whether it was infringing any laws. Uber had worked out who the officials were through social media and credit card data and, mysteriously, the cars would vanish from the map. This face-off between city halls and the upstart cab company would have been perfect for a sixth series of The Wire.

That seemed to be the turning point at which regulators began notching up the wins and Uber’s legal department lost its cocksure strut.

In London, Uber has been banned for a second time, for failing to check driver identities properly — it is still on the road while it goes through the appeal process. In Chicago, a $3 tax has been added to the fares of solo passengers travelling downtown.

And Uber is now being pushed to recognise drivers as employees with rights to holiday and sick pay: it had always kept them at arm’s length as contractors. California’s new AB5 laws have just come into force, with a narrower definition of freelance.

Which brings us back to the unherdable tribe of drivers. One of Uber’s problems is the cost of recruiting, and then how to keep them on board. In 2016, two-thirds quit the app within six months. The pay is too low to stop the drivers daydreaming about the things they’d rather do. (Try playing the FT’s own Uber Game — “Can you make it in the gig economy?” — to see their economic reality.)

Meanwhile, the very thing that made the company — the willingness of people to sign up, freedom to work when you want, quick cash — might be the thing that breaks it. Lyft, Bolt and Ola have all turned up on its turf. It used to be the passengers who could play the pricing game. Now it is the drivers who, having got their private hire licence with Uber’s help, exercise their rights to flexibility, download the other companies’ apps and make choices about which to work for. Worse still, these chatty drivers let their passengers know that other ride-sharing apps are available. It turns out the disrupter economy works both ways.