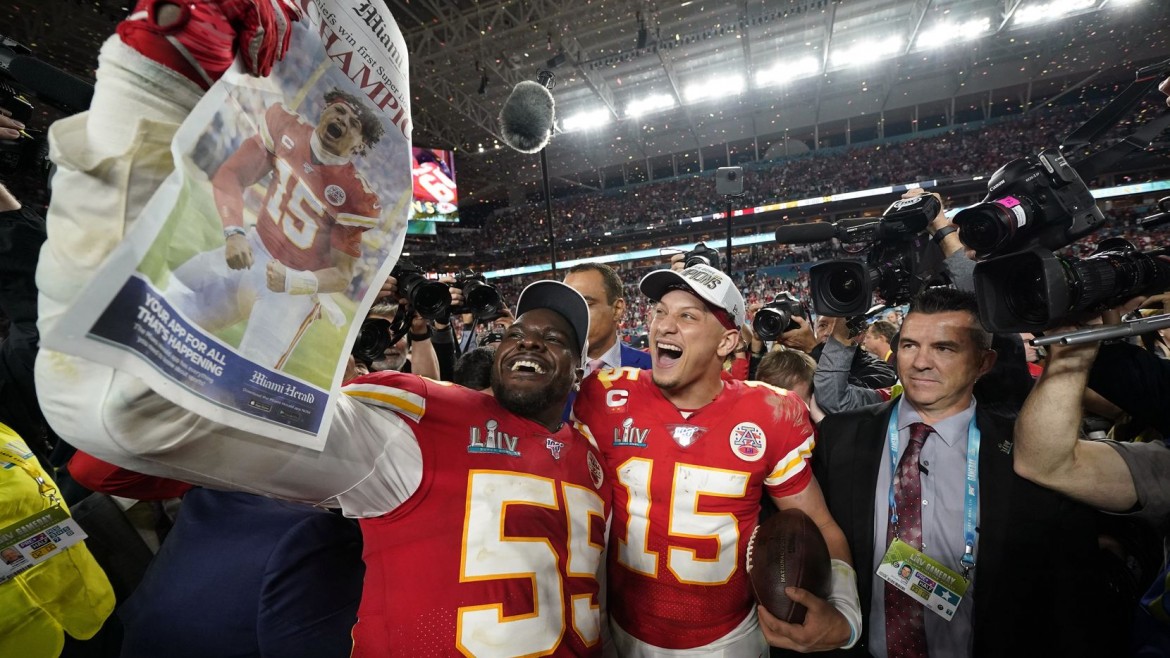 How Much to Take an Uber after Super Bowl to Miami Beach? Price Maxed out at $335

Rideshare prices surged as the Super Bowl ended on Sunday night — a one-way trip to South Beach from Miami Gardens reached $335 for an UberXL at 11:30 p.m. — but that’s not all that upset fans leaving Hard Rock Stadium.

It was the walking, the confusion and the lack of supply to meet their demand.

After being told conflicting information about where to wait for taxis and rideshares, like Uber and Lyft, fans staggered up and down Northwest 199th Street — the long road that runs east-west on the south side of Hard Rock Stadium — and waited for more than an hour to begin hailing rides home.

The rideshare musical chairs that took place after the Kansas City Chiefs defeated the San Francisco 49ers in an epic game received such negative reviews that Uber released a statement slamming Hard Rock Stadium for dismissing concerns the company shared about driver access.

“Leading up to the game, we worked with law enforcement and event organizers to make ridesharing as accessible as possible for attendees,” an Uber spokesman said in a statement to the Miami Herald. “Due to limited road access and spatial constraints, drivers were not able to access the designated rideshare lot. As a result, contingency measures were taken to reduce congestion, by dispersing riders and drivers to additional pickup points in the surrounding area.”

While drivers were asked to meet fans at a specific lot, No. 15, police officers told confused visitors instead to walk about 15 minutes to a Walmart parking lot on Northwest 27th Avenue, where they said it would be easier to find drivers.

Others were told to patiently wait at the lot. Almost two hours after the game, rideshare and taxi drivers were able to access 199th Street and line up parallel to the sidewalk.

Will Perry, a Kansas City fan living in Dallas, believes it is the responsibility of the host city to ensure fans have a convenient way out of the stadium.

Perry, who rented an Airbnb in Doral, said fans at the Super Bowl can afford a $100 Uber ride. But if it takes over an hour to arrive, there is a problem, he said.

“People here will pay the price if you can find a ride,” he said.

Perry smoked a $50 cigar and tugged on his tan cowboy hat as he waited for the crowds to disperse and the roads to open up to traffic.

When you leave the game, “the reality hits you,” he said.

“It’s not just about getting here, but leaving,” he added. “If you had a train system people would take that.”

Miami-Dade County provided seven standby buses near the stadium and another four offsite, but most fans were unaware they had a cheaper alternative to ridesharing or hailing a cab.

“Our plan is to run extra trips on these routes well after the game has ended to make sure all fans and stadium employees who choose to ride with us are served,” said Alice Bravo, the county’s director of Transportation and Public Works.

By 2 a.m., most fans had found their way home. Or at least into a car on its way there.