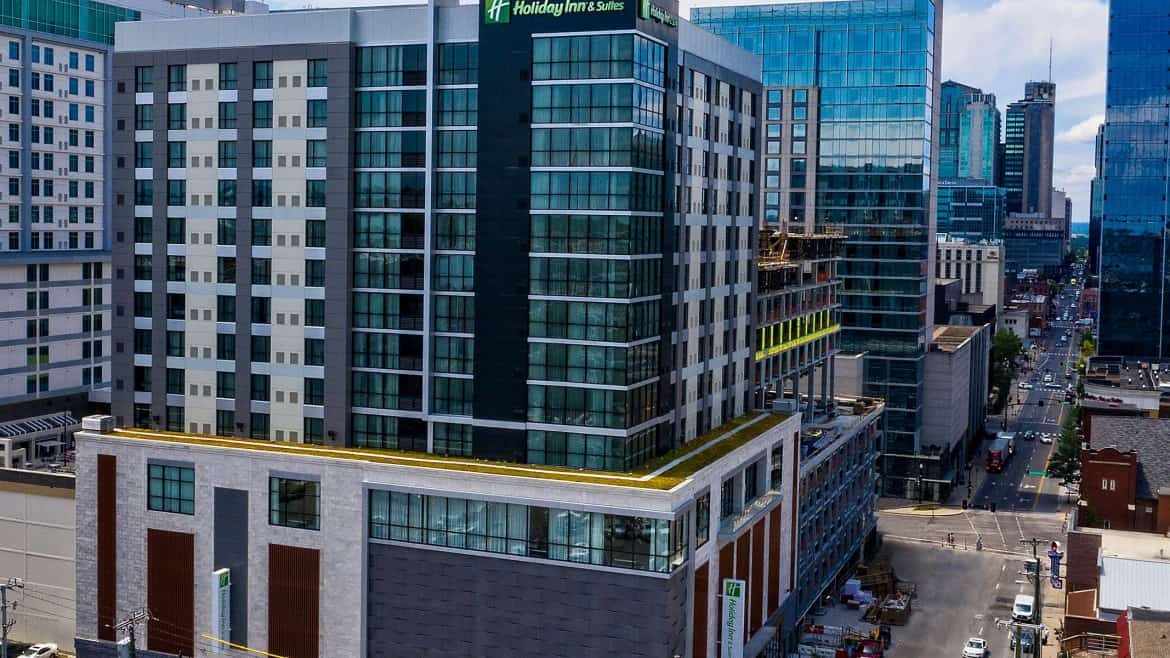 Downtown Nashville Survey Finds Salaries on the Rise but Cleanliness, Vagrants a Concern

A survey from the Nashville Downtown Partnership (NDP) finds a greater percentage of downtown employees are earning larger salaries compared to the previous year, though there are concerns as the city continues to grow.

The NDP is comprised of board members representing First Tennessee Bank, the Nashville Predators & Bridgestone Arena, the Tennessee Titans, Pinacle Financial, Bridgestone Americas, Warner Music Group, Ingram Industries, and many others. The NDP’s purpose is to focus on recruiting businesses, development of retail and residential spaces, transportation, communications, and marketing.

Dining options supplanted downtown’s energy and excitement as the top attribute about working downtown in 2019, with energy/excitement ranking second, followed by central location, special events, and nightlife options rounding out the rankings.

Some areas of concern were noted when it comes to downtown’s environment. 42% of respondents said downtown was either ‘somewhat’ or ‘much less’ clean in 2019 compared to 34% the previous year. Reducing the number of aggressive panhandlers remained a top ranked change employees believe the city needs to make for downtown to feel safer and a greater percentage reported dealings with transients, inebriates, or vagrants.

31% of downtown employees reported they see transients, vagrants, or inebriates “very much” compared to just 25% the previous year. Another 42% believe downtown was either ‘somewhat’ or ‘much less’ clean compared to 34% in 2018.