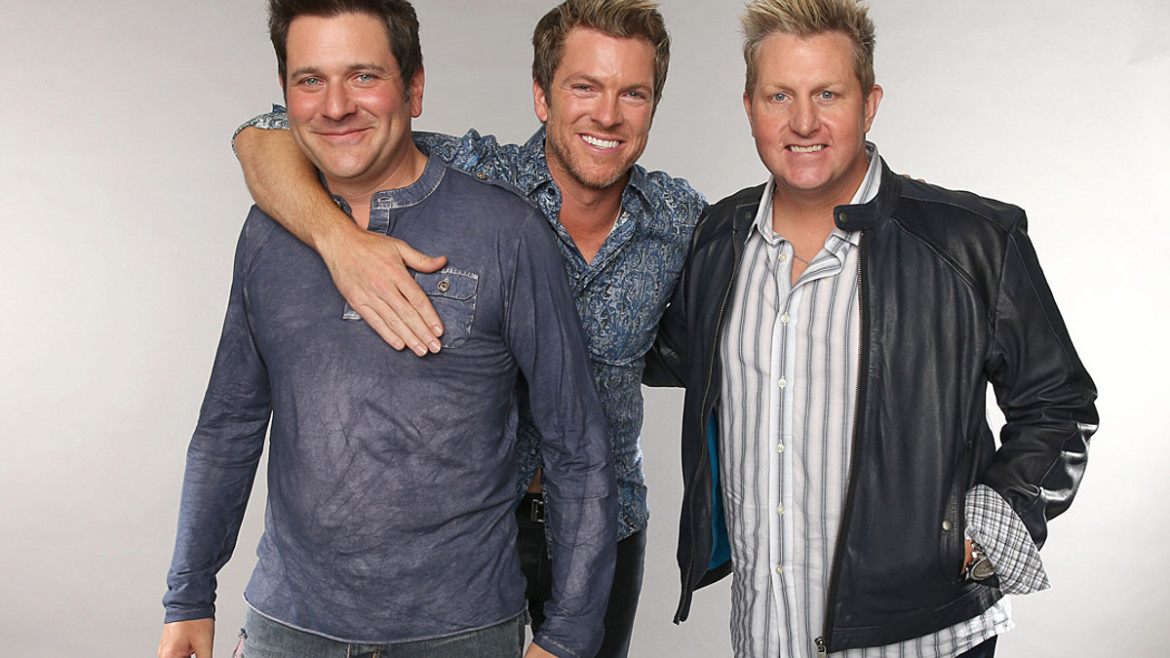 Country group Rascal Flatts will bless the broken road this year on their farewell tour on their 20th anniversary together.

The trio of Gary LeVox, Jay DeMarcus and Joe Don Rooney announced the tour on “CBS This Morning,” on Tuesday, saying there were no plans for the band after this tour. The tour will begin in Indianapolis in June and run through October.

The band formed in 2000 and has had more than a dozen No. 1 country hits, including crossover successes with songs like “Bless the Broken Road,” “Life Is A Highway” and “What Hurts The Most.”

They were among the most popular country acts in the 2000s, releasing several multiplatinum albums and scoring 40 awards over their career.