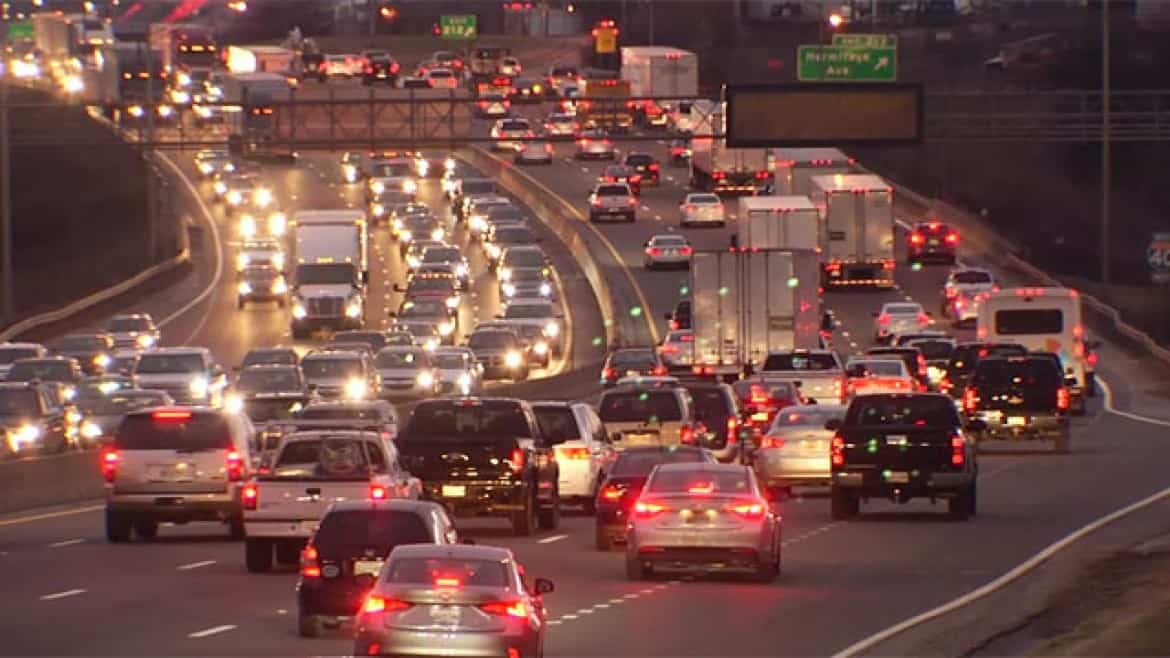 Maybe it’s because drivers lose about 58 hours a year stuck in congestion. Or because Nashville drivers spend roughly 20% more than the national average commuting — more than $7,700 annually. Or, maybe traffic ticks people off because just one alert snarls the entire ride.

Whatever the case, Steve Glover, an at-large member of the Nashville Metro Council, weighs in, “traffic is horrendous, and we hate it!”

His office announced a series of 11 public listening sessions held in various parts of town. He’s asking for the community’s input.

“There is a box of money,” fake money says Joy Styles Nashville Metro Council member representing District 32, “and everyone gets to go into the box of money and get some dollar bills. They put them into the boxes to say what’s important to them.”

Shelia Foster attended the meeting. “I gave most of my money to safety, and then sidewalks, along with widening of the roads,” Foster said.

“If we find out what people want, then we can tailor what we’re doing to the needs of the people in the different districts,” said Styles.

The Mayor’s Office plans to compile the information from the sessions and release initial recommendations in late spring.

The full transportation plan will be released in September.

It’s a traffic jam, Glover hopes, starts moving smoothly again before it’s too late, “we hear everybody saying Nashville is the “it” city – rest assured we can become the was city.”